January 2019 – The name of the company will be Shanghai JFK Bearing Co LTD, inherited the JFK brand name registered in 2012 in China by ITS ITALIA SPA and well-known on Europe market.

June 2019 – SHANGHAI JFK BEARING CO, LTD is established in Shanghai, starting from the same structure of the ITS ITALIA SPA REPRESENTATIVE OFFICE in Cadic Building.

March 2020 – COVID-19 Pandemic crisis is striking Europe, the coordinate efforts to build a development plans for ITS ITALIA SPA and SHANGHAI JFK BEARING will protect both companies from the lockdown economic crisis.

20th anniversary of the birth of ITS 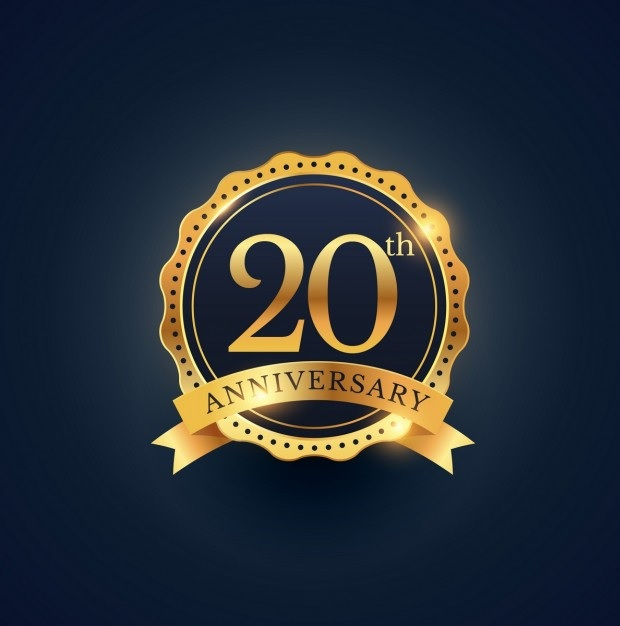 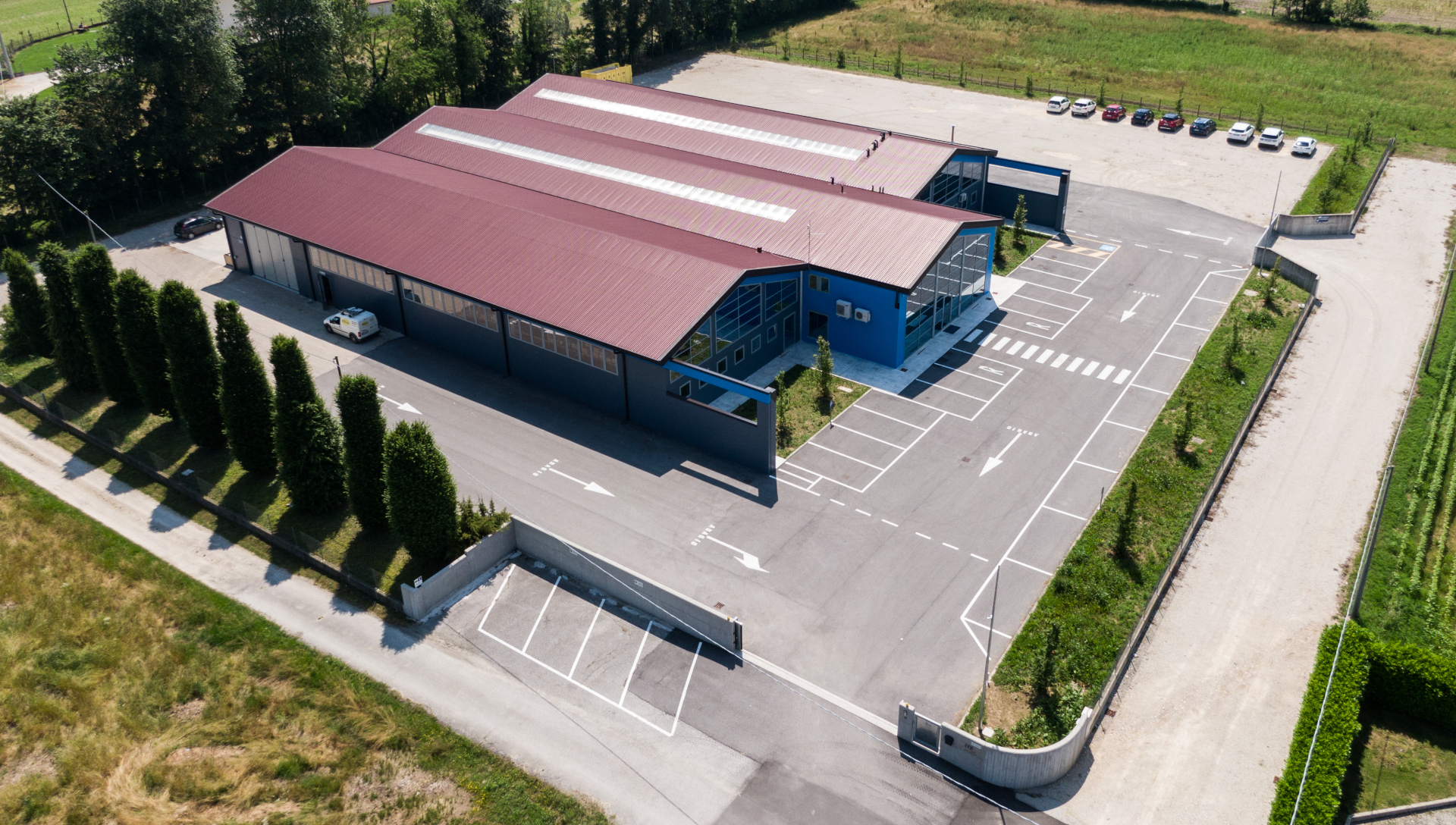 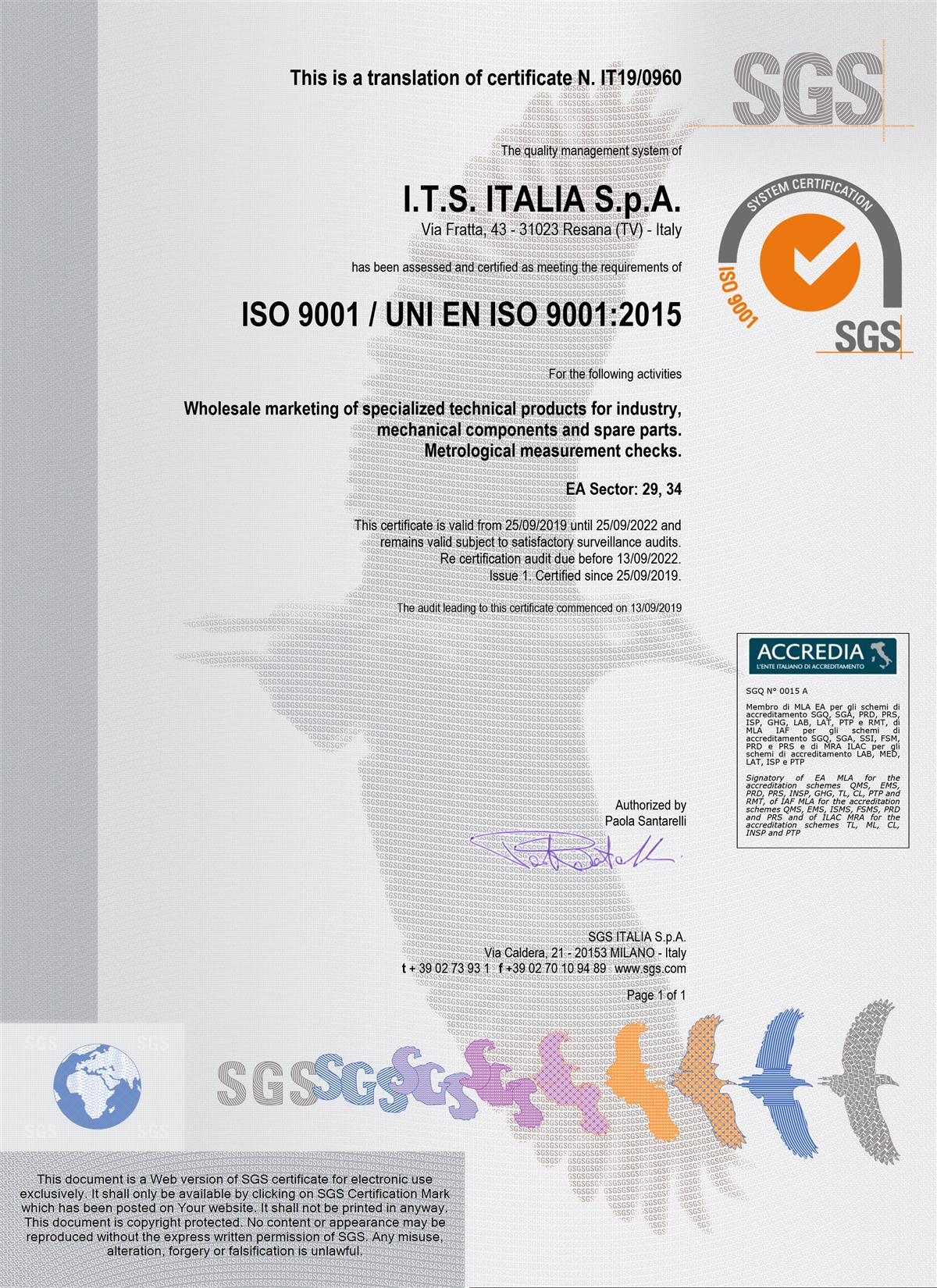 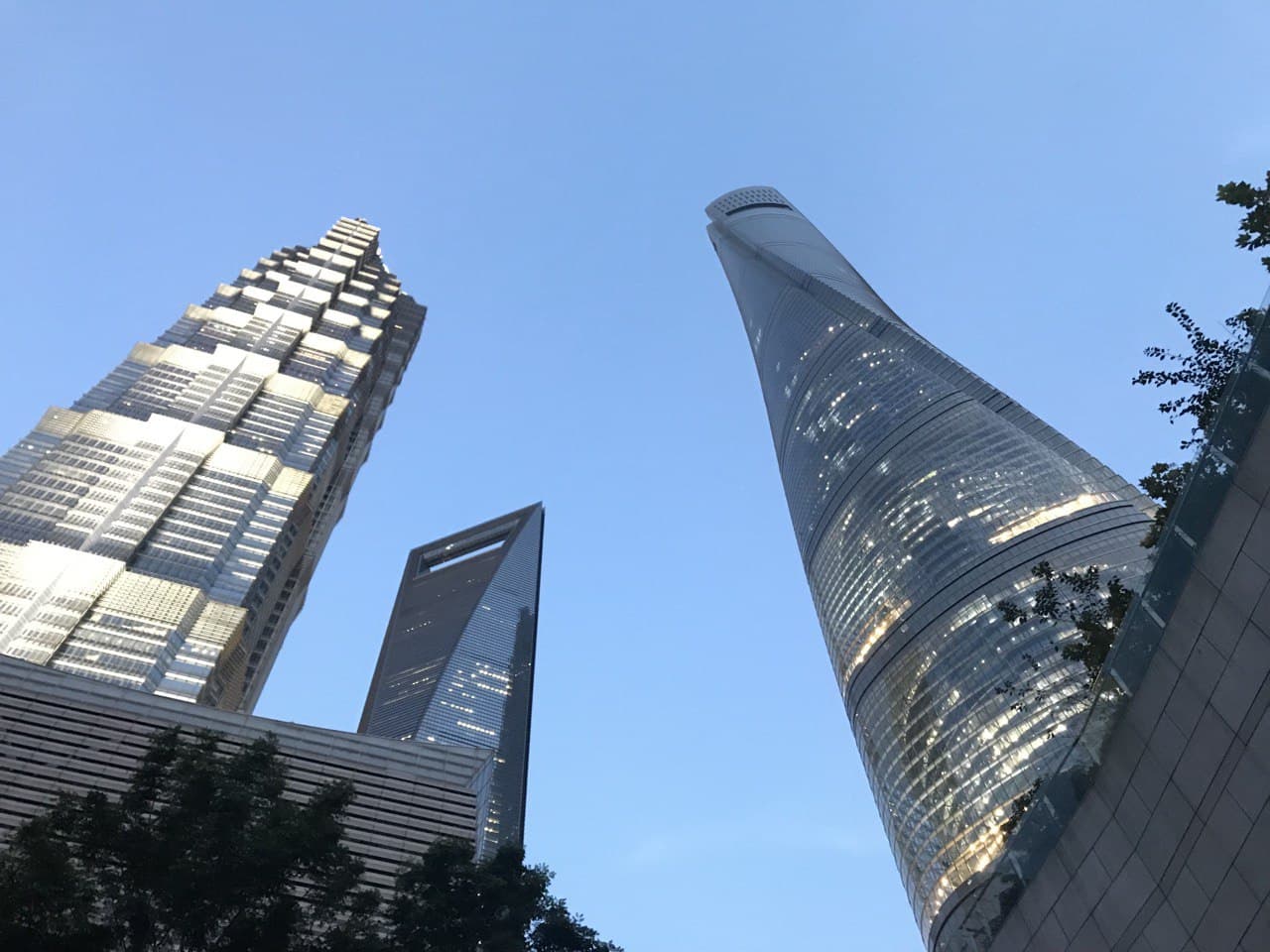 Agreement in Europe with KYU and in Italy with SHAC 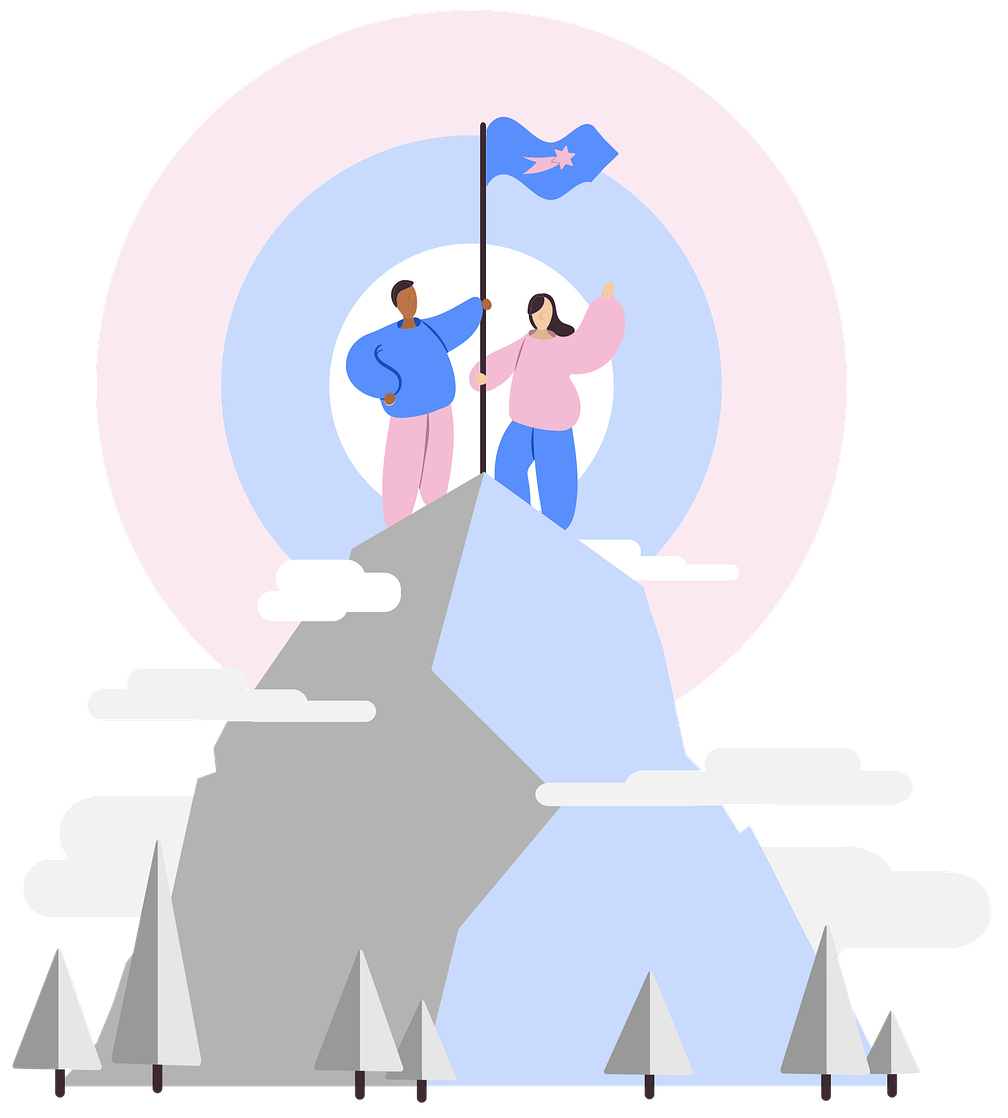 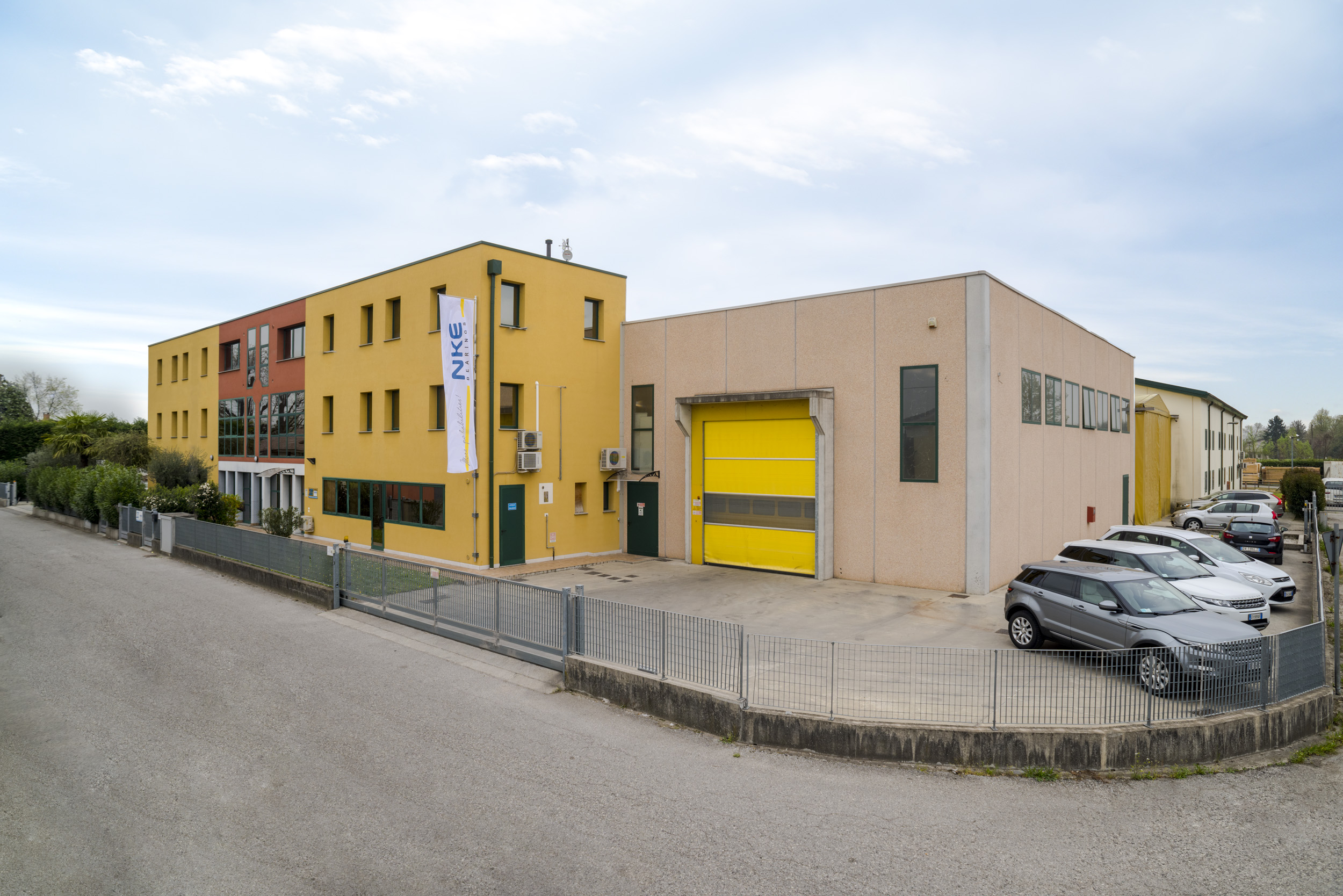 To get more information contact us. We are ready to support you and give you the best solutions